Director of Professional Services Ken Rickard’s introduction to Drupal and how ++ flows through the community. 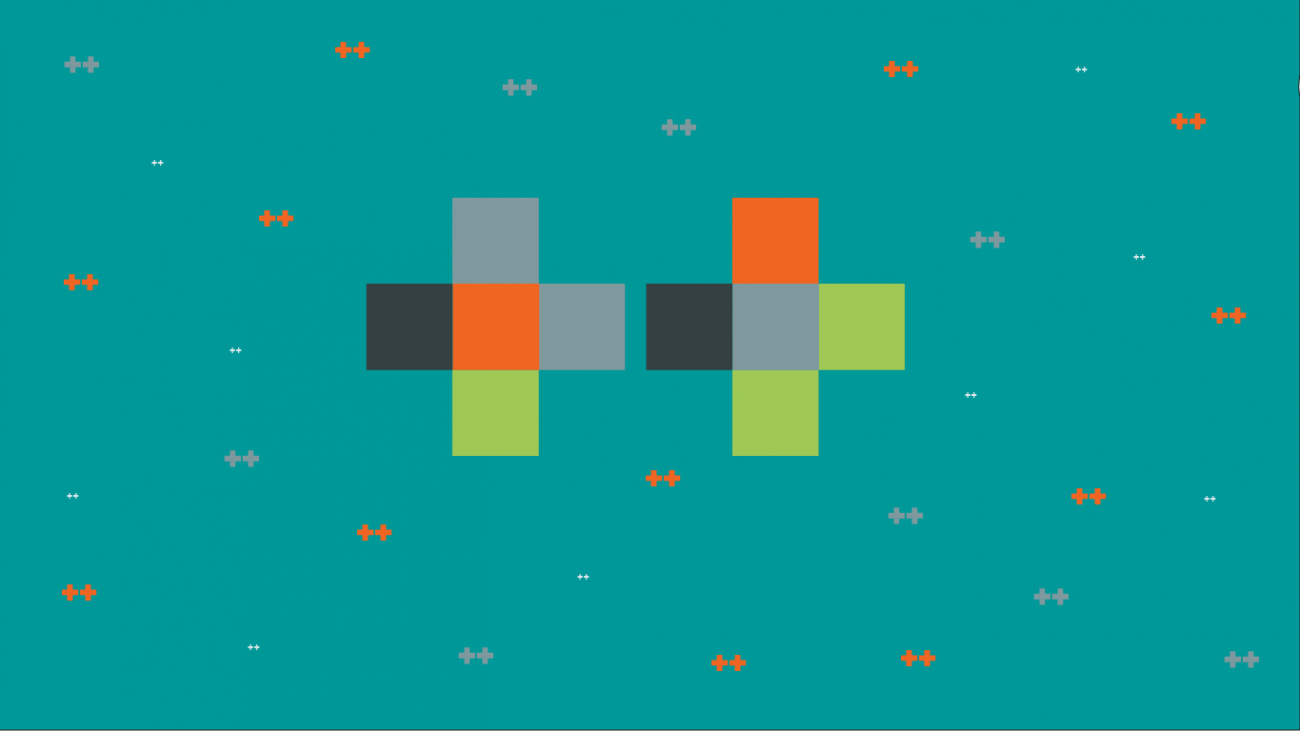 2018 marks my 10th year at Palantir and the inaugural ++ Day gives me a great chance to reflect. For those of you who haven’t read George’s post yet:

++ has its origins in the C programming language, where it’s used as an operator to add one to the value of a particular variable. Over time, it’s become known as an informal shorthand for building and improving on past success.

I started working at Palantir after contributing to the Drupal project and launching some of the first newspaper industry websites on Drupal. And it’s in my experiences with Drupal – as a software project and a community – where the ++ ethos has had lasting influence.

My first contribution to the Drupal project was back at DrupalCon Vancouver in 2006. (So long ago, that it was actually called the Open Source CMS and Blogging Tools Summit, retroactively named as a DrupalCON later.) I was in a small group that was looking at the usability of the administrative interface in Drupal 4.7, which was in beta. At the time, all administrative actions were in one long list; a list that was getting ever-longer and harder to use.

That group included Dries Buytaert, the Drupal project founder, Earl Miles, who authored Views and (later) Panels, and Nedjo Rogers, an early and prolific contributor. Earl and I were new to the project, and I chose to be part of that group because we weren’t doing any programming: we were doing a card sort:

Card sorting is a method used to help design or evaluate the information architecture of a site. In a card sorting session, participants organize topics into categories that make sense to them and they may also help you label these groups. -- from Usability.gov

Now, at the time, I had been working with Drupal for almost two years but writing very little code. When I first started to evaluate CMS products, I couldn’t even write a PHP function (though I could write a stand-alone PHP script). So I joined the working group that seemed appropriate to my background, only to learn that the rest of the team were much more advanced programmers.

But a great thing happened. It didn’t matter. We were there to try to define a solution, not to code one. It was my first in-person open source event, and it changed the direction of my career.

I recall advocating for a User group of tasks to cover all the items related to user accounts: User management, registration settings, roles and permissions. (In Drupal 7 and 8, these items are under the People section of the interface.) The group liked the idea and it was implemented with the next beta release. And that was when I realized that I could contribute to making the software better, even though I wasn’t confident as a “developer.”

That confidence would come later, as working at Palantir allowed me the time and projects to focus and improve, iterating over code and concepts from Drupal 5 onward. (As I write this, I am working on the Drupal 8 version of a module I originally wrote in Drupal 5.)

More importantly, I learned a few other valuable lessons from that original working group in Vancouver, all of which reinforce the theme of ++ Day:

At Palantir, we know firsthand that Drupal connects ambition with possibility. Our Director of Professional Services Ken Rickard goes over a few projects in particular that demonstrate how.