We're proud to be one of seven anchor donors who are raising funds to support Drupal 8 development with the Drupal 8 Accelerate Fund. 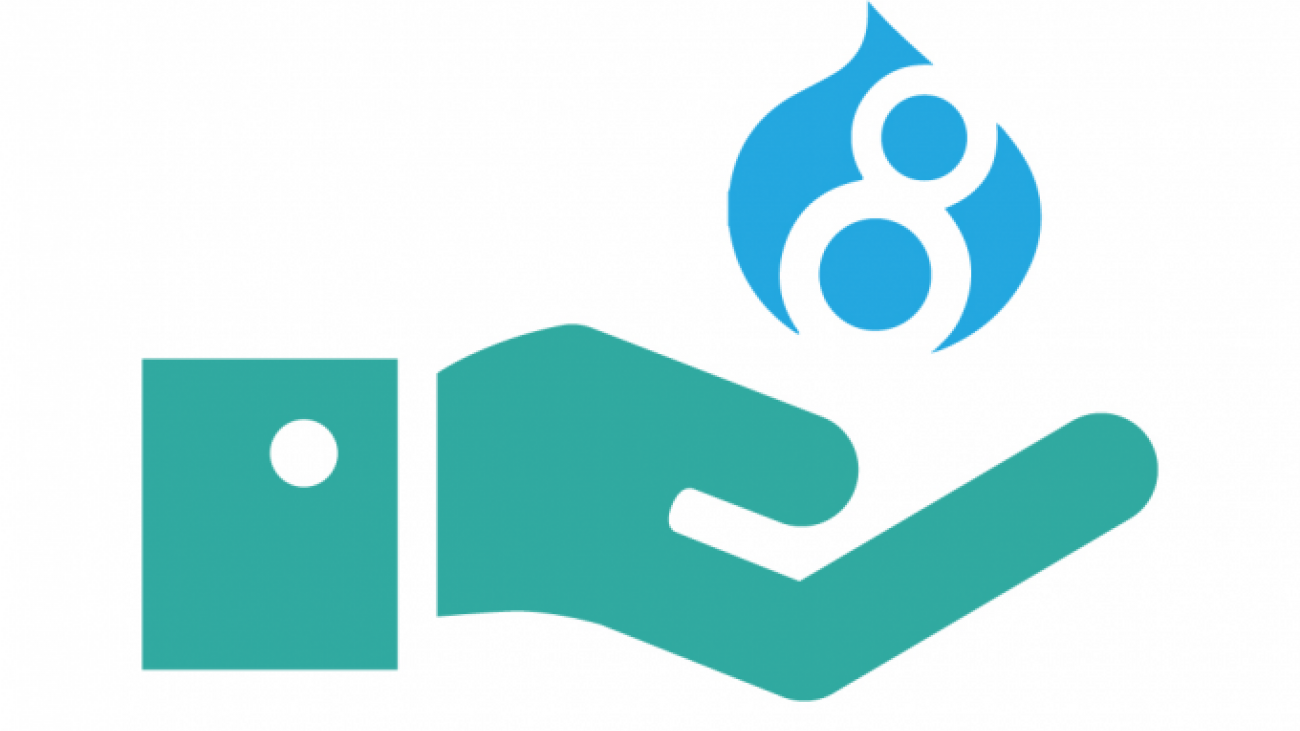 Palantir CEO Tiffany Farriss recently keynoted MidCamp here in Chicago where she spoke about the economics of Drupal contribution. In it, she explored some of the challenges of open-source contribution, showing how similar projects like Linux have managed growth and releases, and what the Drupal Association might do to help push things along toward a Drupal 8 release. You can give her presentation a watch here.

With this post, we want to highlight one of the important takeaways from the keynote: the Drupal 8 Accelerate Fund.

Some of you are clients and use Drupal for your sites, others build those sites for clients around the world, and still others provide technology that enhances Drupal greatly. We also know that Drupal 8 is going to be a game changer for us and our clients.

While we use a number of tools and technologies to drive success for our clients, Drupal is in our DNA. In addition to being a premium supporting partner of the Drupal Association, we also count amongst our team members prominent Drupal core and contributed module maintainers, initiative leads, and Drupal Association Board, Advisory Board, and Working Group members.

We've all done our part, but despite years of support and contributions from countless companies and individuals, we need to take a new approach to incentivize contributors to get Drupal 8 done. That’s where the Drupal 8 Accelerate Fund comes in.

Palantir is one of seven anchor donors who are raising funds alongside the Drupal Association to support Drupal 8 development. These efforts relate directly to the Drupal Association's mission of uniting a global open source community to build and promote Drupal, and will (and already have) support contributors directly through additional dollars for grants.

Drupal 8 Accelerate is first and foremost about getting Drupal 8 to release. However, it’s also a pilot program for Drupal Association to obtain and provide financial support for the project. This is a recognition that, as a community, Drupal must find (and fund) a sustainable model for core development.

This is huge on a lot of levels, and those in the community have already seen the benefits with awards for sprints and other specific progress in D8. Now it’s our turn to rally. Give today and spread the word so we can all help move Drupal 8 a little closer to release.