To the Moon and Beyond: Planning for Long Term Success on the Web

What the successes and failures of the Apollo program have to teach us about designing, architecting, and building enterprise-level web projects. 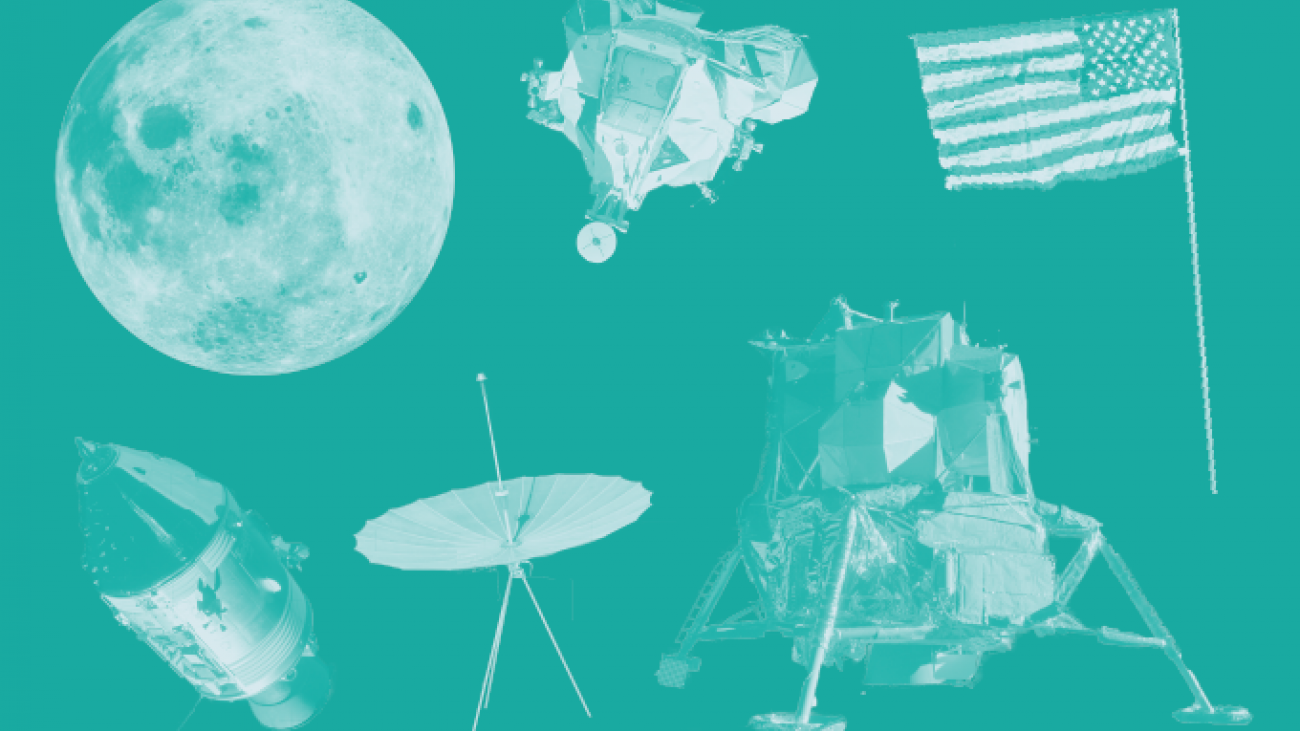 Last fall, thousands of unprocessed photos taken in space and on the moon by Apollo program astronauts were uploaded to Flickr as part of the Project Apollo Archive. The Apollo program has fascinated me for some time, not just because it was the greatest engineering project in human history, but also because its achievements have yet to be matched over forty years after a human being last set foot on the moon’s surface.

Although the biggest Web projects pale in comparison to the effort required to put a person on the moon, they can often feel like the organizational equivalent of a moonshot. Designing, architecting, and building enterprise-level Web projects are often expensive, complex, and time-consuming undertakings that require the long-term commitment and dedication of the entire company or organization. In this way, many of the lessons of the Apollo program are directly applicable to the work that we undertake with our customers every day at Palantir.

The Importance of Preserving Momentum

It can be very difficult to maintain support, enthusiasm, and commitment for a large Web project after its primary goals have been accomplished. But maintaining a continued investment is absolutely vital in order to build on the success that’s been achieved on a large, ongoing project.

In the late 1960s, NASA developed several ambitious mission proposals that would have extended the Apollo program after the initial moon landings. Leveraging its investment in existing Apollo hardware, NASA proposed to create a semi-permanent moonbase by the mid-1970s and to fly astronauts around the planet Venus as early as 1974. These plans were shelved after the Apollo 11 moon landing, however, when public support and financing for human spaceflight evaporated. The space agency instead shifted its focus to developing the Space Shuttle and other low-Earth orbit human spaceflight programs. 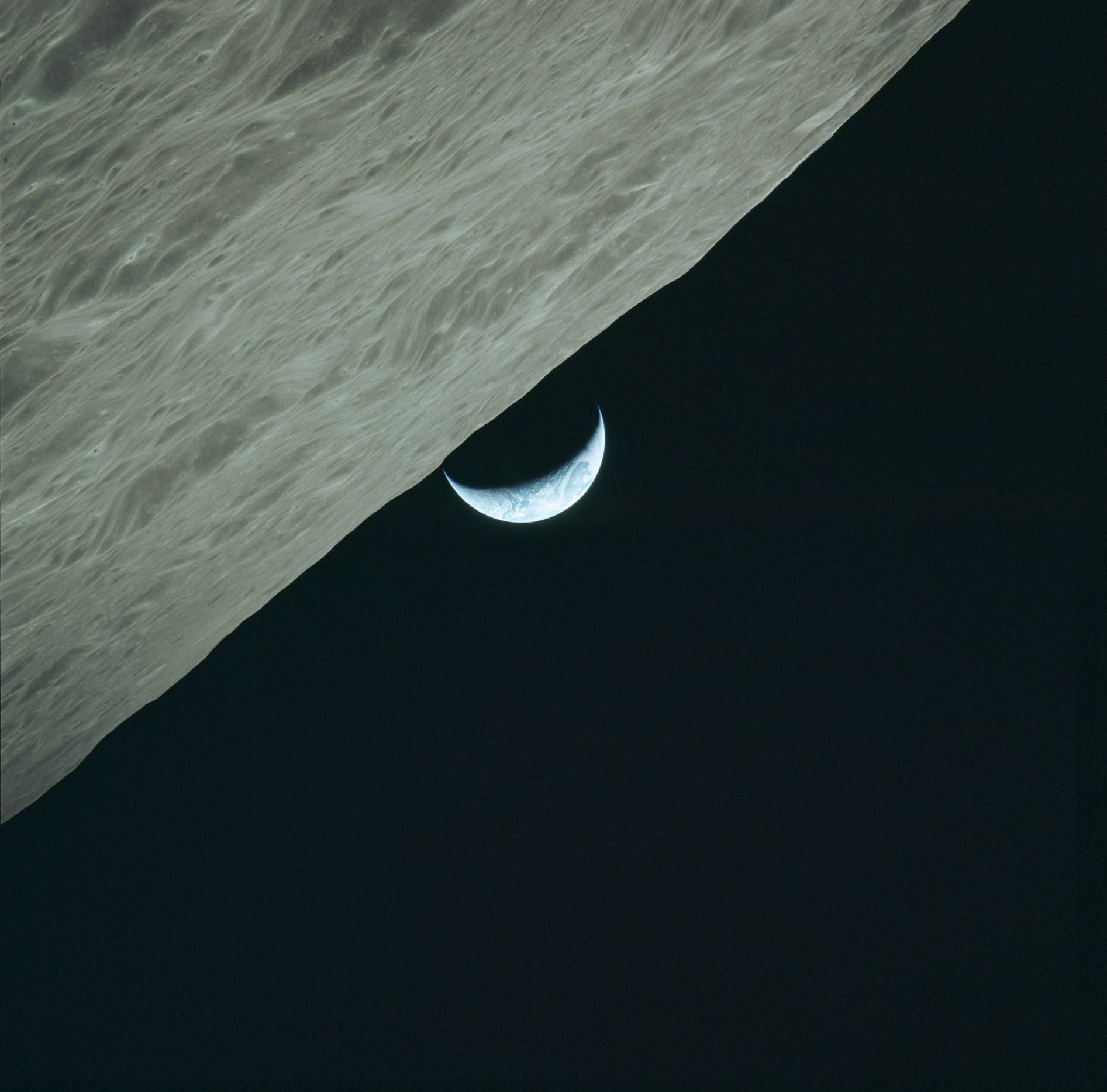 In the mid-2000s, NASA’s Constellation program tried to pick up where Apollo left off 30 years earlier, with the goal of returning astronauts to the moon by the year 2020. The space agency went so far as to visit museums to search for decades-old documents and consulted with engineers who worked on Apollo in an attempt to recover the knowledge and experience required to design and build rockets that could put a human being on the moon fifty years after Apollo 11. The program ended up being canceled after only a few years, in part because it had already fallen so far behind schedule and over budget that was impossible to determine when or even if its goals could be met.

Likewise, when a large and ambitious Web project loses momentum, it can be very hard to regain later on. Additional time and expense is usually required to validate assumptions made earlier in the project, as well as to re-assess and re-prioritize user stories, and onboard any new members of the project team. While sometimes taking a brief pause on a project can be useful to gather additional information or stakeholder input, extended pauses or breaks should be avoided whenever possible.

For most companies and organizations, the Web is increasingly a piece of mission-critical infrastructure that needs to be maintained and improved over time. However, companies and organizations all too often end up treating their Web presence like a series of “moonshots”, making irregular spikes in investment that may have great short-term payoffs, but ultimately fail to build on existing institutional knowledge or support the long-term needs and goals of the organization. 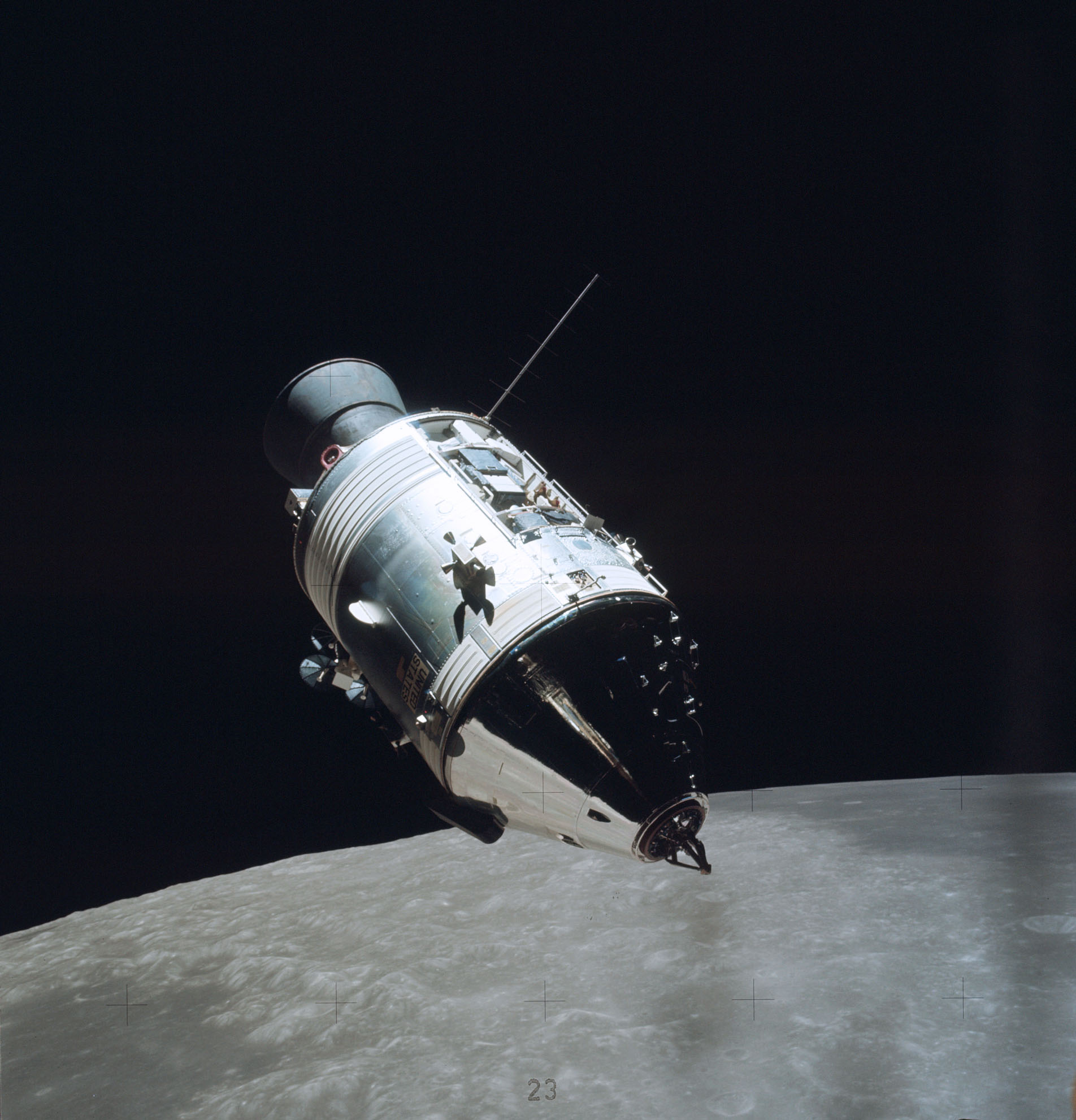 After the Constellation program was canceled, the work that had been done developing a system for deep space exploration was redirected toward an initiative that proposes to bypass the moon entirely, sending astronauts to Mars no earlier than the 2030s. If and when it happens, a human mission to Mars will likely end up being another one-off program like the original Apollo program “moonshot”, ultimately taking more time and costing more money than if NASA had been able to build upon an ongoing and consistent investment in human deep space exploration.

Planning for the Web as an ongoing investment that’s tied to the organization’s long-term goals and objectives is the best way to ensure maximum value and predictable results over the long term. Many of the organizations that we work with engage in multi-year strategic planning that treats the Web as a fully-integrated part of a larger communications plan to help achieve organizational objectives. 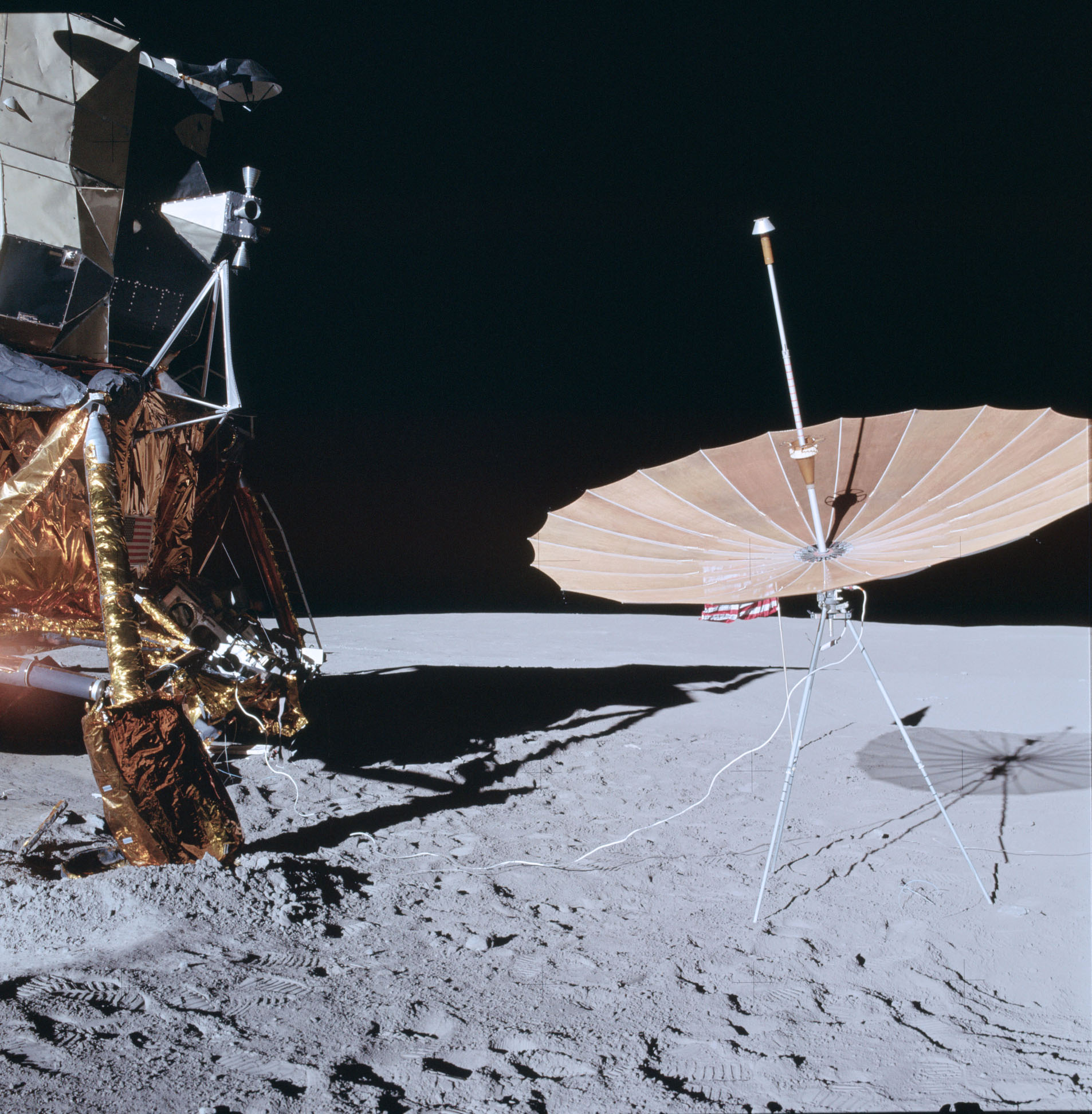 For projects that need to span multiple budget years, finding a way to use both internal and external resources efficiently can help sustain and build momentum over the entire project lifecycle. The extra time can be used as an opportunity to add value, especially from internal stakeholders who often don't have enough time to participate as much as they'd like in projects with quicker timelines.

Building on Success Without Sacrificing Flexibility

Business conditions change all the time, and so does technology. The on-board Lunar Module computer on Apollo 11 had about as much processing power as the chip in one of today’s musical greeting cards; likewise, the rise of mobile devices in the last few years has changed the way that organizations interact with their customers online. That’s why any long-term investment in the Web needs to focus on the business needs of the entire organization, not just on what technology tools are used. A good roadmap is one that provides a clear path forward with enough flexibility that it can be tweaked or changed as market conditions and technology changes. 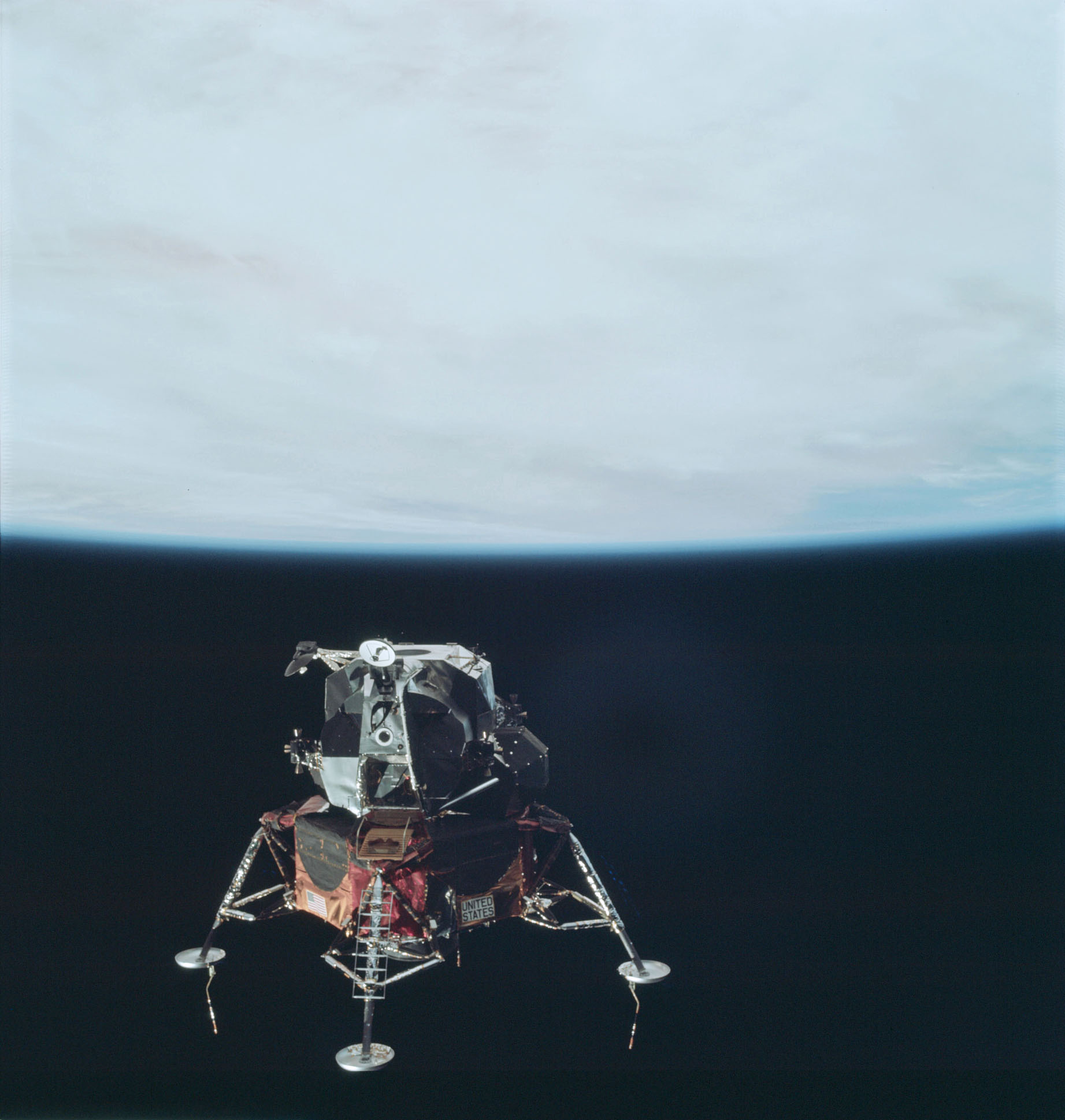 In order to maximize the likelihood of long-term success, we often recommend integrating Web strategy, design, and development into a single integrated project that can be approached in an Agile manner. Much as the Apollo program built on the lessons of the Gemini and Mercury programs that came before it, a successful Web project does not not exist in a vacuum, but is informed by lessons from past successes and failures.

Engaging and Inspiring Others

Finally, it’s important for everyone within the organization to feel invested in the project and its outcomes. NASA’s policy of complete openness and transparency enabled the entire nation to feel connected to the space program. Involving stakeholders at all levels early on, and sharing your work-in-progress with as many people within the organization as possible is a great way to build the support, enthusiasm, and commitment necessary to take it beyond just an initial moonshot. With some of our larger clients, we’ve found that holding regular “town hall” meetings that are open to anyone within the organization is a great way to do this, as well as posting regular progress updates to an all-company intranet or blog. 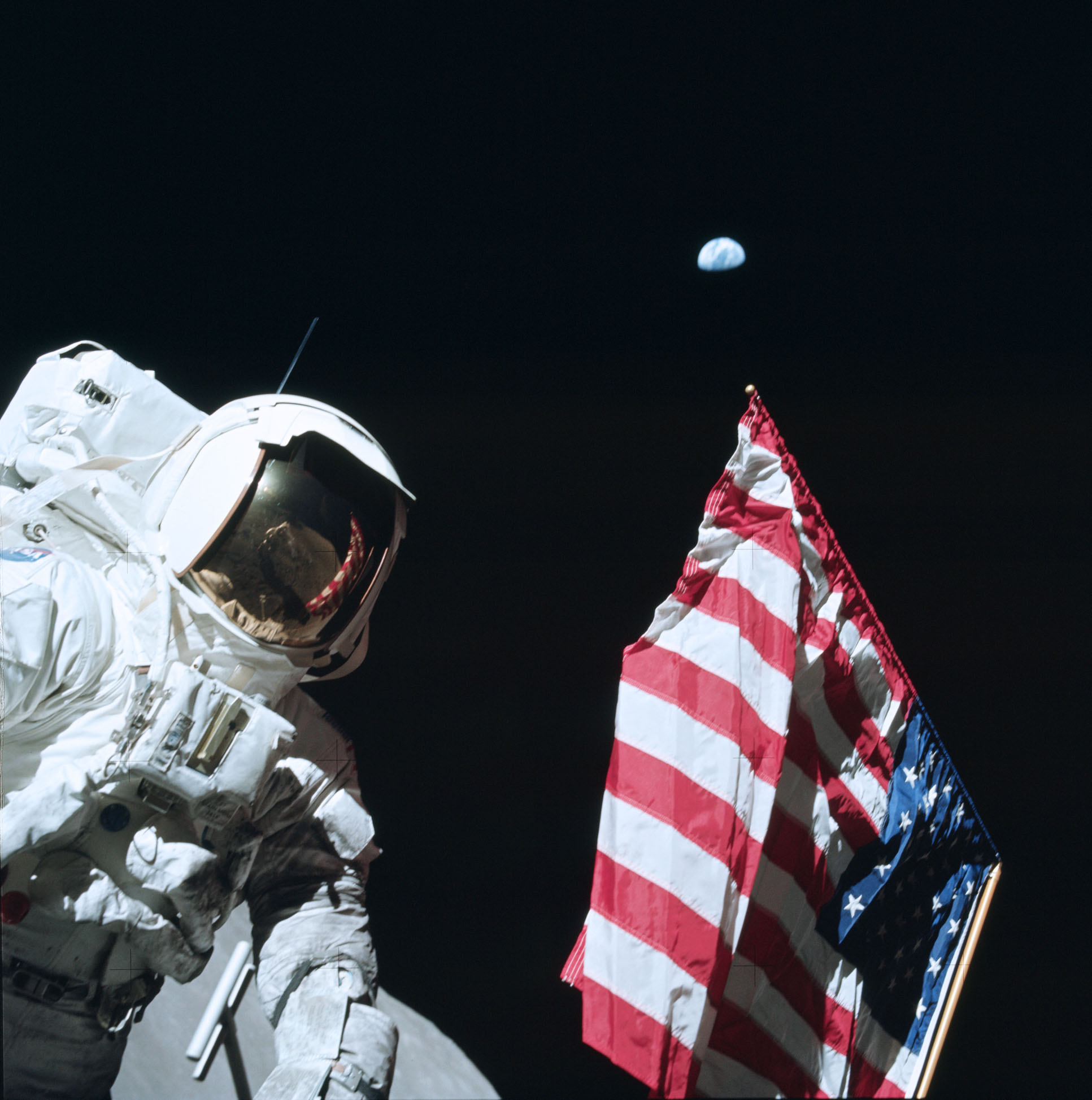 As President Kennedy said in 1962 when he challenged the American people to land a person on the moon, setting ambitious goals “serves to organize and measure the best of our energies and skills”. Maintaining momentum, building on past success, and engaging in flexible long-term planning that supports organizational goals are all great ways to inspire people and keep them engaged throughout a time-consuming project.

While launching an enterprise-level Web project might feel like landing on the moon, it’s just the first step to a much larger universe of possibility. Let us help you navigate that universe.