The True Value of Certification 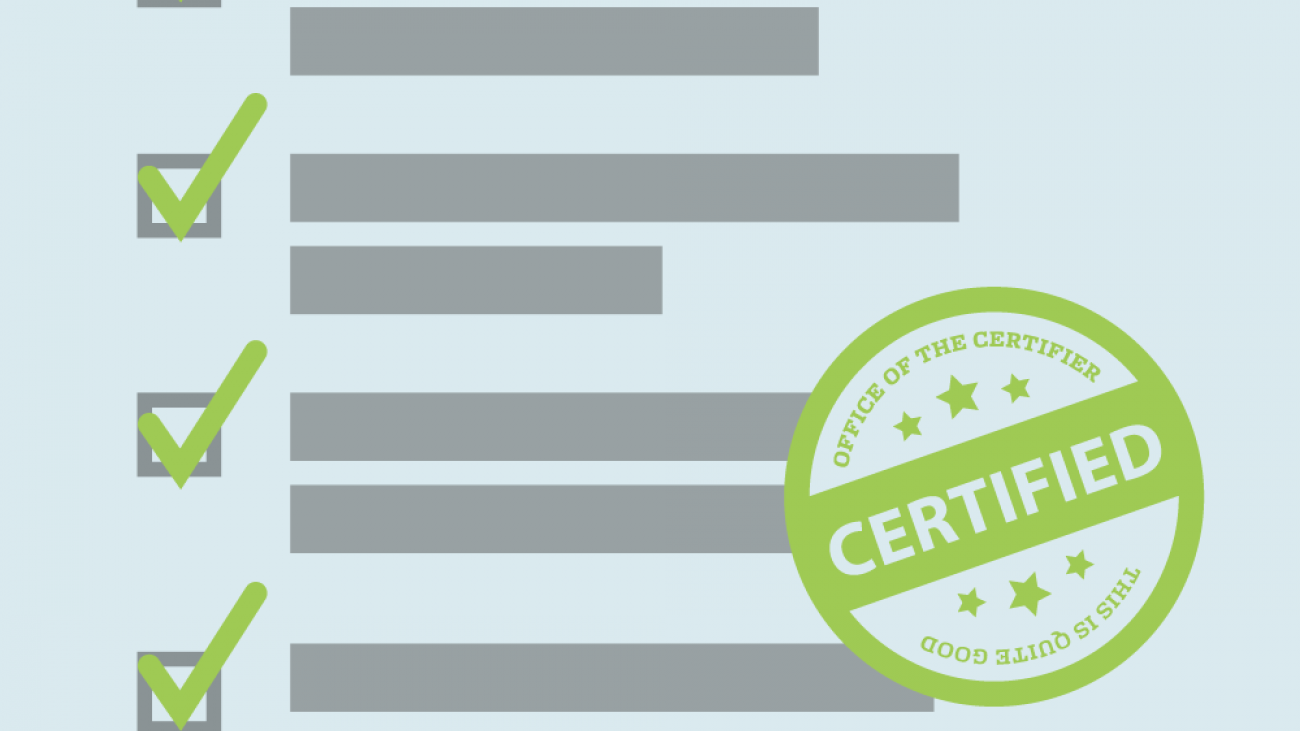 The topic of certification has long been a controversial one within the Drupal community. As an open source project that primarily measures achievement by one's contributions, some have questioned the need for developers with an established track record in the community to prove themselves through certification. Others are skeptical that the quality or skills of a developer can be judged by the results of a sixty-question multiple choice test.

Those arguments, while completely valid, miss the larger point.

Over the last few years, Drupal has become one of the leading content management platforms for high-traffic sites, powering nearly 15% of the top ten thousand CMS-backed sites on the Web. Large companies and organizations are increasingly evaluating Drupal against commercial and proprietary options like Adobe Experience Manager and SiteCore.

And for those enterprise evaluators, as well as influential research analysts like Forrester and Gartner, the presence of a robust commercial ecosystem surrounding a software platform is a strong indicator of its strength. One of the ways that those ecosystems are evaluated is by the presence of well-regarded and widely adopted certification programs, like the one that Acquia is working to build.

Those of us who have been involved with the Drupal project and community for years understand that the strength of open source software has less to do with its commercial ecosystem than it does with the level of engagement of its contributor community. We know this because we work with and alongside those contributors every single day. But that’s not the experience that most of our customers have; their perspective is more likely to be informed by the companies with whom they work.

And because Drupal is now increasingly competing against large commercial entities instead of other open source projects, those companies can no longer rely solely on their community experience and contributions to make the case for an open source solution. That experience can and should be an important factor in the evaluation process, but all too often other qualifications are necessary.

The value that open source software brings to the table isn't always apparent to those used to proprietary solutions. Acquia's certification program aims to surface that value by leveling the playing field and offering evaluators more of an apples-to-apples comparison. From that perspective, certification is less about the knowledge and skills of individual developers than it is about the investment made by companies into competing for large projects against other enterprise vendors.

Acquia's Certified Developer exam tests developers’ base level of familiarity with Drupal’s features and functionality, but in our experience that has little to do with their skills as developers, which is something that no multiple choice test can measure. Developers get better by working alongside other talented developers in an environment that promotes professional growth and development, which is what we try to build every day at Palantir. We demonstrate those skills to prospective customers both through our past experience and by demonstrating the approaches we take to solving our customers’ problems.

We don't need our developers to pass certification exams to know that they're awesome, and no matter how good a certification program might be, it’s still incumbent on evaluators to do their due diligence when picking who they want to work on their next project.

So if all that’s true, why have certified developers at all? The answer is going to be different for different people, but for us, it’s about making sure that customers understand that Palantir is willing and able to tackle large projects that might otherwise go to proprietary vendors by default. Some prospective customers have existing relationships with Acquia, and in addition to being an Acquia partner, having Acquia Certified developers on our team provides them with the justification they need to know that we're familiar with the products and services that they offer.

At the end of the day, the rise of certification programs like the one offered by Acquia are yet another example of Drupal’s growth as a project and as a community. Very few open source projects are strong enough to compete against proprietary enterprise solutions, but Drupal does it every day, delivering value to customers of all sizes and shapes. We're proud to be a part of it.