Why We're Standing Up for Net Neutrality

Join us and urge the FCC and Congress to preserve Title II net neutrality protections. 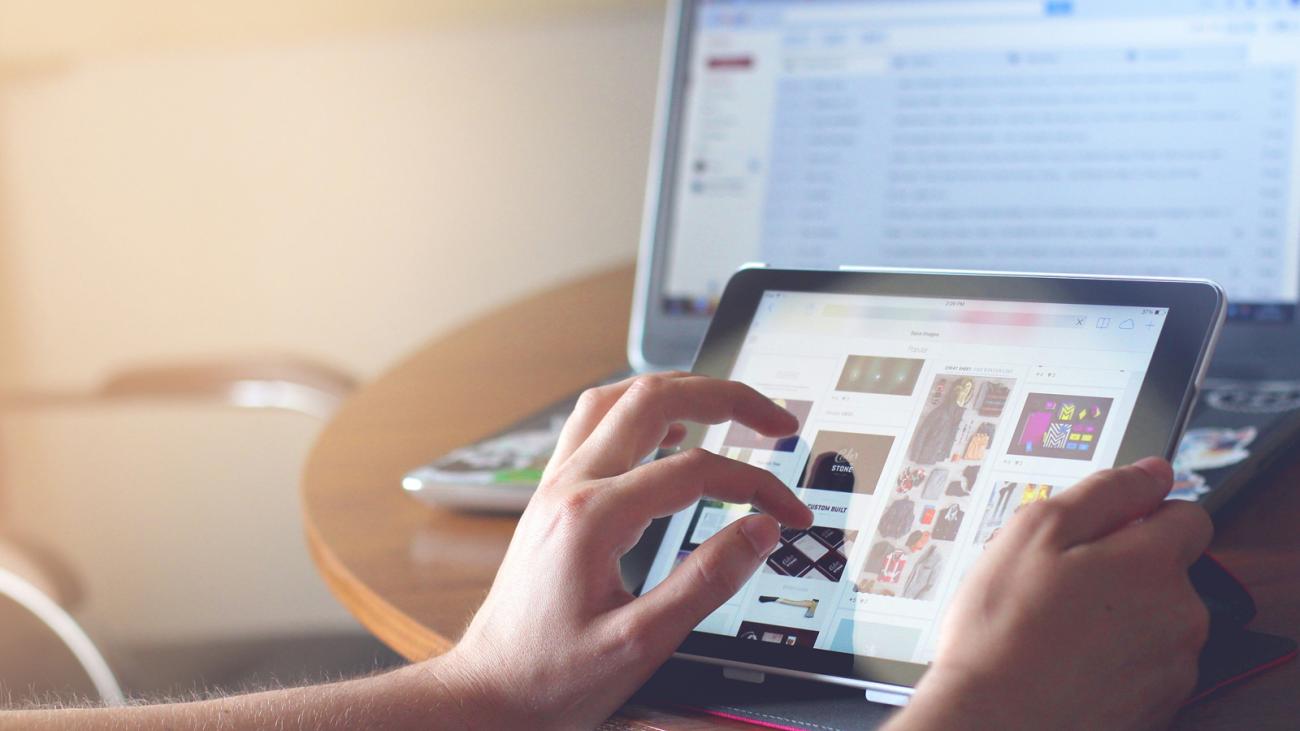 Most people who use the internet take for granted the ability to easily access content and services from a variety of different sources. We watch movies and TV shows on Netflix, Hulu, Amazon, and countless other streaming video services. We listen to music on Spotify, Apple Music, Pandora, and Tidal. We communicate with others using social media and messaging apps like Facebook, Twitter, Instagram, WhatsApp, and Snapchat. We get our news and analysis from hundreds of sites representing the full spectrum of political thought in the United States and beyond.

Being able to quickly and easily publish or consume content from nearly anywhere in the world is not just one of the key reasons for the rapid growth of the internet, but also one of its founding principles.

Today, however, that principle is under threat. The United States Federal Communications Commission (FCC) is considering rolling back net neutrality protections that ensure equal access to online content for broadband internet users. Without net neutrality, internet service providers would be able to offer preferred access to some content providers, and withhold it from others.

Some of these providers also own their media companies and have a business interest in making it easier for people to view and purchase their content than someone else’s. Because most people in the United States don’t have many options when it comes to broadband internet access, losing net neutrality protections means that many consumers may no longer be able to freely choose the online services that best meet their needs.

Think about it this way: imagine a world in which Cuisinart not only made great kitchen appliances, but they also owned your local electric company. And imagine that electric company decided that they were going to charge you more for the electricity used to power any appliances that you had that were made by KitchenAid or any other other non-Cuisinart brand. You would probably argue that that’s absurd, because there’s nothing inherently different about the electricity that’s used to power a KitchenAid toaster versus one made by Cuisinart.

But that’s precisely what the broadband internet service providers opposed to net neutrality want to be able to do: prioritize traffic from their preferred content providers, making it more difficult or costly to access others. In reality, there’s no inherent difference in the traffic that comes from one site versus another; they’re all ones and zeros. Whether you choose to watch a movie on Netflix, Hulu, or FilmStruck shouldn’t be the business of your internet service provider any more than the brand of toaster you use to toast bread in the morning should be the business of your electric utility.

At Palantir, we believe that helping others discover, create, and share knowledge can help strengthen humanity. Many of the websites and online experiences that we architect, design, and build convey information that enable people to make more informed choices and in some cases, even help save lives. It’s important to us that our work is accessible to everyone regardless of what internet service provider they’re using.

That’s why we’re proud to join forces with hundreds of other sites around the web and millions of Americans who are urging the FCC and Congress to preserve Title II net neutrality protections. You can find out more and make your voice heard at www.battleforthenet.com. We hope you’ll stand alongside us to help keep the web a free and open place.