As an engineer at Palantir, Matt is responsible for the logical back-end and core computational logic of a website. Matt has a Bachelor of Science in Computer Science from University of Illinois at Chicago.

If Matt could only watch one movie for the rest of time, it would be "The Dark Knight." His best kept secret is that he watched an entire season of "Barbie: Life in the Dreamhouse" on Netflix and thinks it is hilarious! Matt’s life would be meaningless without basketball.

From Intern to Employee: What to Expect in the Transition

Internship experience is extremely valuable, especially in web development. So what can you expect in the transition from coursework to client work?

Everything around you that you call life was made up by people that were no smarter than you and you can change it, you can influence it, you can build your own things that other people can use. 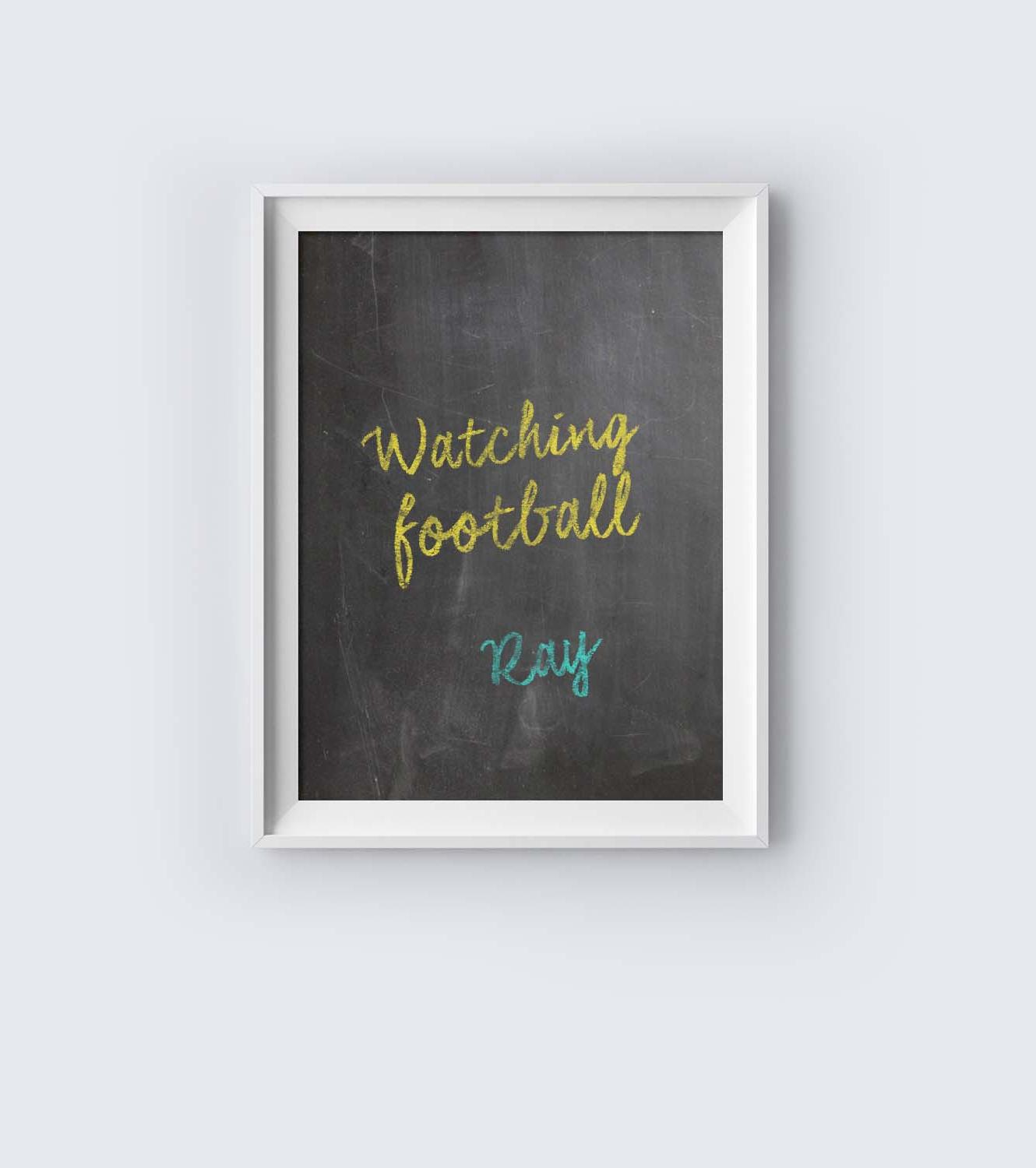 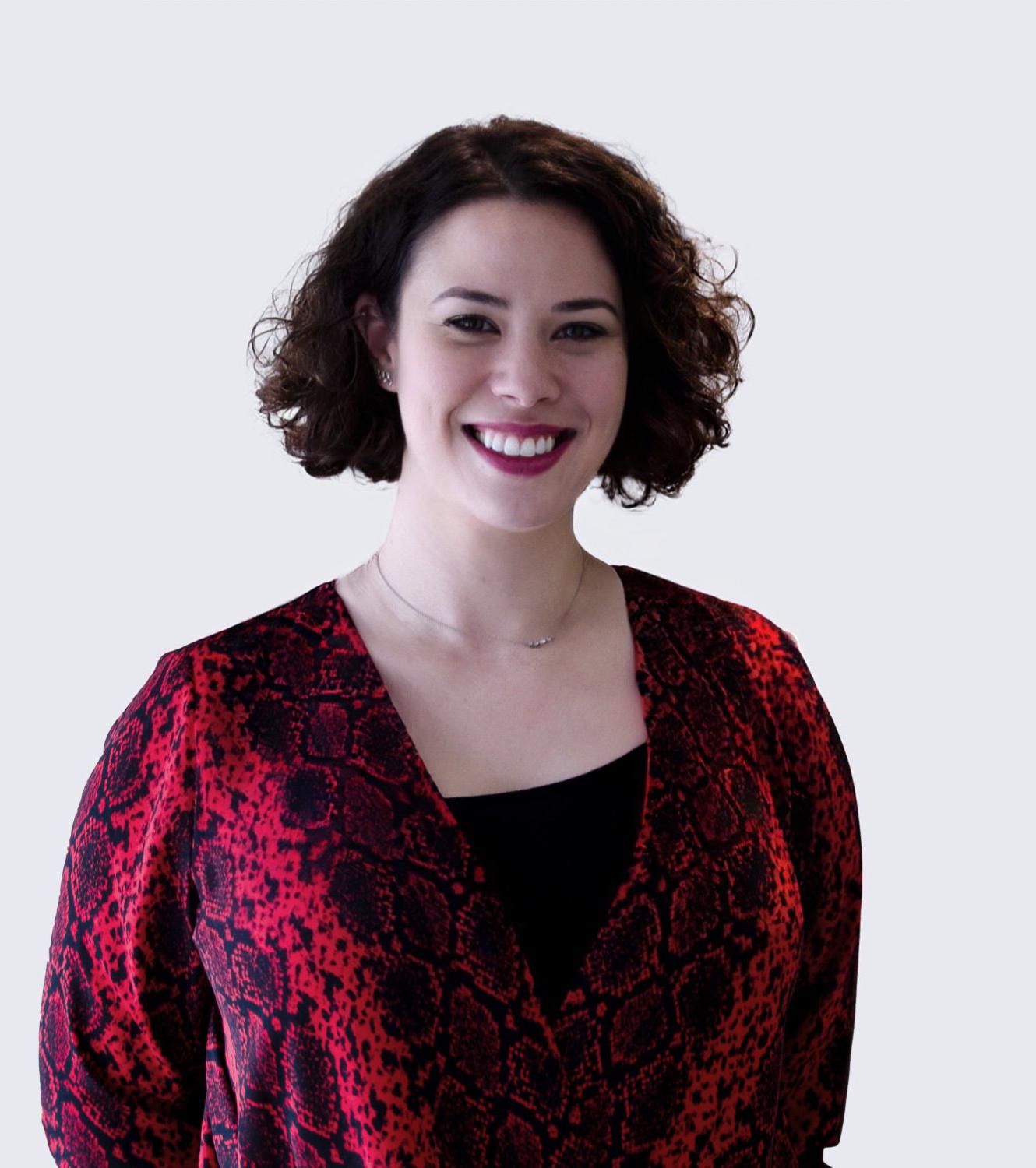 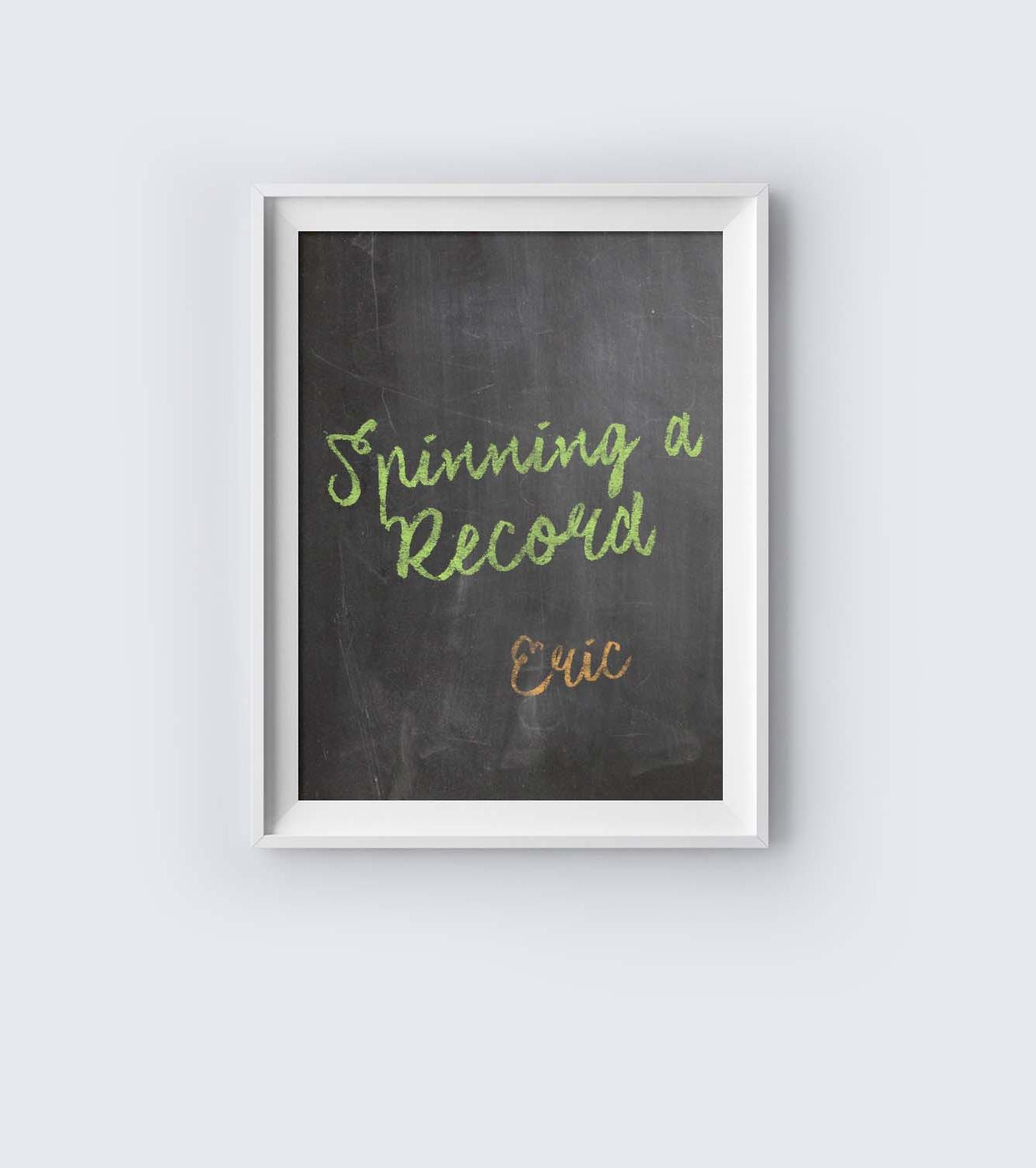