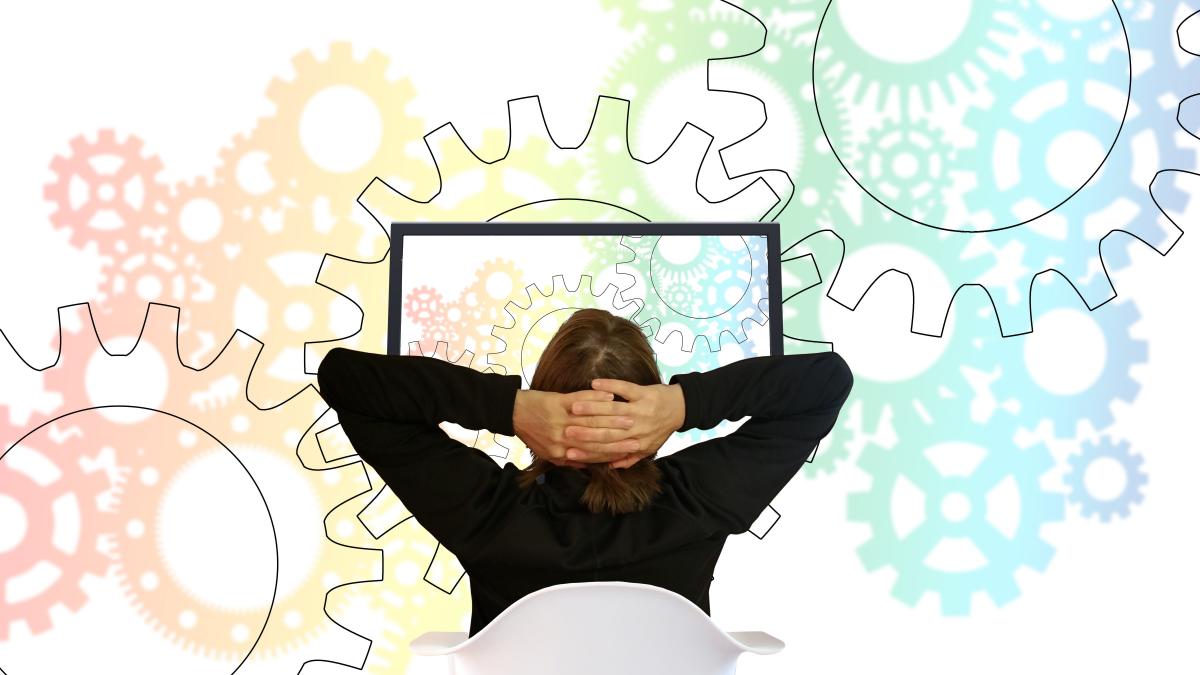 Historically, upgrading to a new major version of Drupal has been a time-consuming and expensive process involving first building an entirely new website in Drupal (content modeling, module installation, setting configuration, creating a new theme), and then creating a detailed process to migrate content from the previous Drupal website.

Then Drupal 8 came along five years ago with a new promise: Making Drupal upgrades easy forever.

Major versions are similar to a minor version release, with two distinctions:

Assuming the environment is compatible, a website that doesn’t have any deprecated API calls in its modules / themes / custom code can be upgraded to the next major version as easily as a minor version upgrade.

Getting your Drupal 8 site ready for Drupal 9

To remove deprecated code today, you would:

The current way of fixing deprecated API use involves a lot of manual and repetitive work. If one type of deprecation appears multiple times in your code, you will need to figure out how to fix it for each occurrence.

There are approximately 33,000 occurrences of deprecated code in all contributed modules today. That’s a lot of repetitive manual work to get ready for Drupal 9!

The light at the end of the tunnel

While Googling various topics regarding Drupal upgrades, I stumbled upon a proof of concept called Drupal 8 Rector, by Dezső Biczó at Pronovix. I discovered the brilliant tool that powered it, called Rector.

Rector PHP, by @VotrubaT, is one of the most useful projects that PHP developers overlook. It automates the upgrade and refactoring of your code (e.g. upgrades your Symfony 3 app to Symfony 4). @symfony_en

How does Rector work?

What can Rector already do?

Drupal 8 Rector was the missing bridge to enable automated code upgrades from Drupal 8 to 9. While Dezső unfortunately did not have time to continue working on it any more, the tremendous potential value was clear. Palantir was very interested in taking it further and making development for it easier, as we saw this as a tool that could save us time (and avoid creating new bugs) when manually fixing modules that our clients will need for Drupal 9. So we started cleaning up the repository, pared it down to its essentials and published under a new name, Drupal-Rector.

What is Drupal Rector?

A set of Rector rules. Each rule upgrades code for a deprecated API use in Drupal.

When can I start using Drupal Rector?

What's the status of Drupal Rector?

It has one Rector rule so far that fixes only one deprecation: `drupal_set_message` (Originally implemented by Dezső in the proof of concept, thank you!) This depreciation alone occurs over 8,000 times in various contributed modules and it roughly accounts for a quarter of all deprecated API uses!

Is to create Rector rules for the 15 most popular deprecations. Those 15 rules will cover 50% of all Drupal deprecations!

What are potential future goals?

We are exploring the possibility of Drupal.org integration, which would allow Drupal-Rector to be run on drupal.org projects and automatically create issues with patches. The ultimate situation would be if each API change came with a new rector rule, so projects can stay evergreen without much manual effort as the rules would be executed on them continually.

Help us make it a better tool!

See https://github.com/palantirnet/drupal-rector. Issues are maintained on drupal.org at https://drupal.org/project/rector. We also plan to be leading contribution activities at upcoming Drupal events, including:

We hope to see you there!

Special thanks to Jennifer Shaal, Adam Bergstein, Dan Montgomery, Gábor Hojtsy, AmyJune Hineline and George DeMet for their contributions to this post.