How to Have an Argument 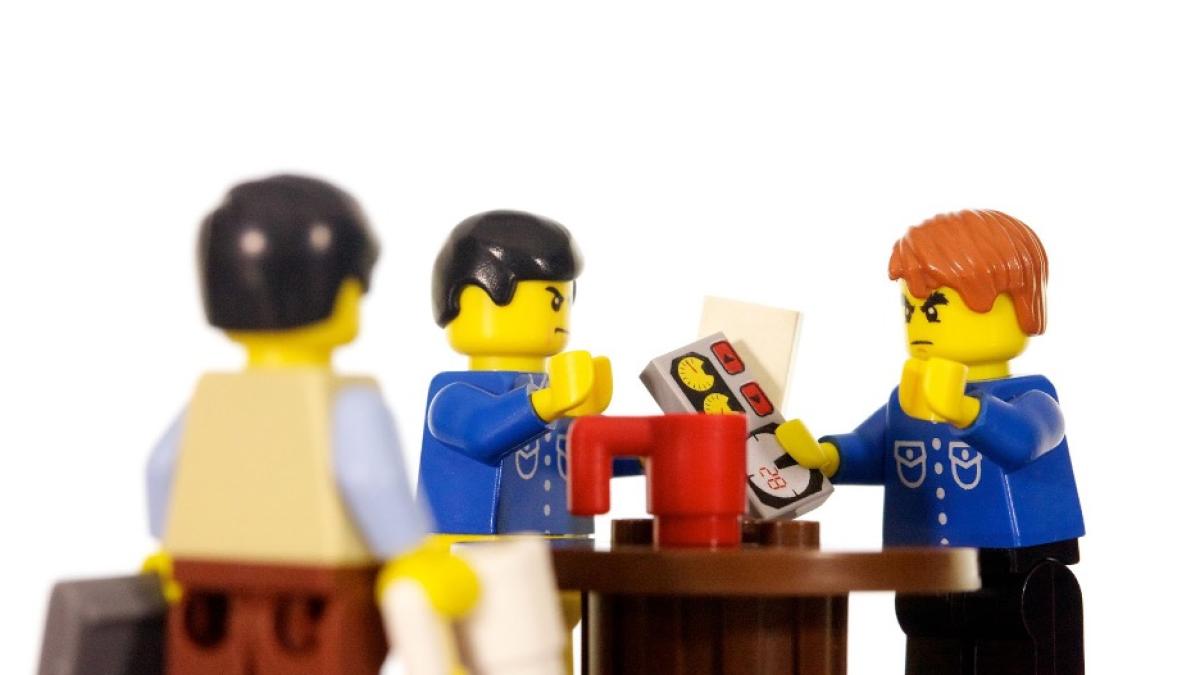 Disagreements are inevitable - especially wherever people work together. As someone who worked for years assisting with conflict resolution in the Drupal community, I’ve seen firsthand the damage that can be caused when disagreements get out of hand and turn into personal attacks.

Shouting over anyone who disagrees with you and calling them names is a great way to polarize and divide people, but it’s not a great way to get people to see your point of view.

A good argument, on the other hand, is one that helps people find common ground, build trust, and improve relationships. It’s a way to test and challenge existing preconceptions and can help bring clarity to your views and beliefs, and can empower people to find creative solutions and generate innovation through the cross pollination of ideas.

The first step is to make sure that everyone involved has consented to the conversation and knows what the ground rules are. Before you begin, ask yourself these questions:

It’s important to remember that just because someone wants to debate you, you’re under no obligation to engage with them, especially if you think they might be acting in bad faith. Does the other person have a legitimate counterargument, or do they just want to sow doubt or further their own agenda?

Being open-minded also doesn’t mean you have to debate someone on a topic that calls into question people’s rights, dignity, or humanity. No one should ever be required to defend their identity or their right to exist as the person they are in the spaces where they belong.

Know What You’re Talking About

The next step is to do as much proactive homework as possible. Think through your position ahead of time, research evidence that supports your argument, and consider potential counterarguments that could be made. Be prepared to explain your position and to answer exploratory questions about it so you aren’t caught off guard in the moment.

Disagree Without Being Disagreeable

When presenting your argument, be as clear, concise, and precise as possible. Always be calm and be respectful and avoid the urge to interrupt. Consider taking notes to capture key points that you want to respond to. And, most importantly, avoid taking opposition to your argument personally.

Your position will be more powerful if you support the points you’re making with factual evidence and real-world examples. Some may be tempted to score easy points by fudging the truth, exaggerating, or simply making things up out of thin air, but these tactics will ultimately undermine their argument no matter how legitimate it may be.

If someone makes a factual assertion that counters your argument, make sure they have evidence to support their claim. If their claim is true, but there’s missing context or another reason their example shouldn’t apply, respond in a respectful way - for example: “I can see why you think that example might apply, but there are a couple of key differences between that situation and the one we’re talking about today.”

While it’s okay to make an emotional case for your position, the most persuasive arguments are the ones that are also grounded in cold, hard logic. Communicating the outcomes and impacts of taking one path versus another is an effective way to convince the other person of your viewpoint.

It’s similarly important to be aware of some of the common logical fallacies that people often fall back on to try to make their arguments seem stronger than they actually are, such as attacking the person instead of the idea. Familiarize yourself with these and be sure to call them out when these are being used.

Asking questions can clarify the other person’s arguments and reveal potential flaws in them, especially if they’re trying to be slippery. Using the Socratic method and open-ended questions can help probe assumptions and evidence to draw out ideas.

Put Yourself in Your Opponent’s Shoes

Building empathy is one of the most powerful ways to help convince someone else of your point of view. Listen to and verbally acknowledge the points they’re making and look for opportunities to build common ground by appealing to shared values and common self-interest.

By acknowledging the truth of their lived experience, you can better understand where they’re coming from and why.

It may seem counterintuitive, but conceding a flaw in your argument or a good counterpoint can actually be helpful. Instead of trying to argue and win every single point, stay focused on the big picture. Be on the lookout for win-win opportunities, and be open to compromise positions that enable you to achieve your larger goals.

That said, you should never compromise on your core values or beliefs. Some people may try to take extreme positions to get you to meet them at a so-called “middle point” that is, in reality, closer to their actual position. Always go into the conversation with a clear sense of how far you’re willing to go, and be prepared to walk away if it’s clear you aren’t going to be able to come to an agreement.

In today’s increasingly polarized society, it’s important to remember that no matter how much we might disagree, we all share a common humanity. At Palantir, we’re dedicated to strengthening that humanity by helping people create, discover, and share knowledge.

By building on a shared foundation of knowledge and communicating with honesty and clarity, we can work together to make more informed decisions that have a positive impact on each other and society at large.

What eight years of code of conduct enforcement and conflict resolution has taught me.

The Future We Want to Build Together

The Secret Sauce, Ep. 10: Why Codes of Conduct Matter

Codes of Conduct aren't just lip service; they play an important role helping make communities, organizations, and events more inclusive. Our founder and CEO George DeMet shares the how and why with real world examples of the work and research he has done related to Codes of Conduct.