As a Front-end Developer, Ju leverages her skills in Drupal to turn client visions into dynamic sites. Ju is originally from Seoul, South Korea and has been a member of the Drupal community since 2008, attending Drupal events both local and abroad. Initially, she worked on the administrative side of Drupal sites, but in the last few years, Ju decided to pursue web development. Ju graduated from John Brown University in Arkansas with a B.S. in Biology.

Ju's perfect pizza includes thin, crisp, wood-fired crust, tomato sauce, lots of fresh basil, mozzarella cheese, and fresh mushrooms. If she could only watch one movie for the rest of time, it would probably be Wimbledon - it has a bit of everything. Love, laugh, and (tennis) action. “Come on. Make a little effort!” Ju is currently reading "Quiet: The Power of Introverts in a World That Can't Stop Talking" by Susan Cain. As an introvert, with an introverted child, she finds this book to be very insightful. Ju's Patronus? - An Orca. Its sheer size will whomp all the dementors’ faces at once.

My Journey to CPACC Certification

How Universal Design changed my mindset, my approach, and the way I incorporate accessibility into my work every day

Guide to the Drupal 8.8 Update

Updating to Drupal 8.8 is the first step in preparing your site for Drupal 9.

Lovely weather so far. I don't know how long it will last, but I'm not afraid of storms, for I'm learning how to sail my ship. 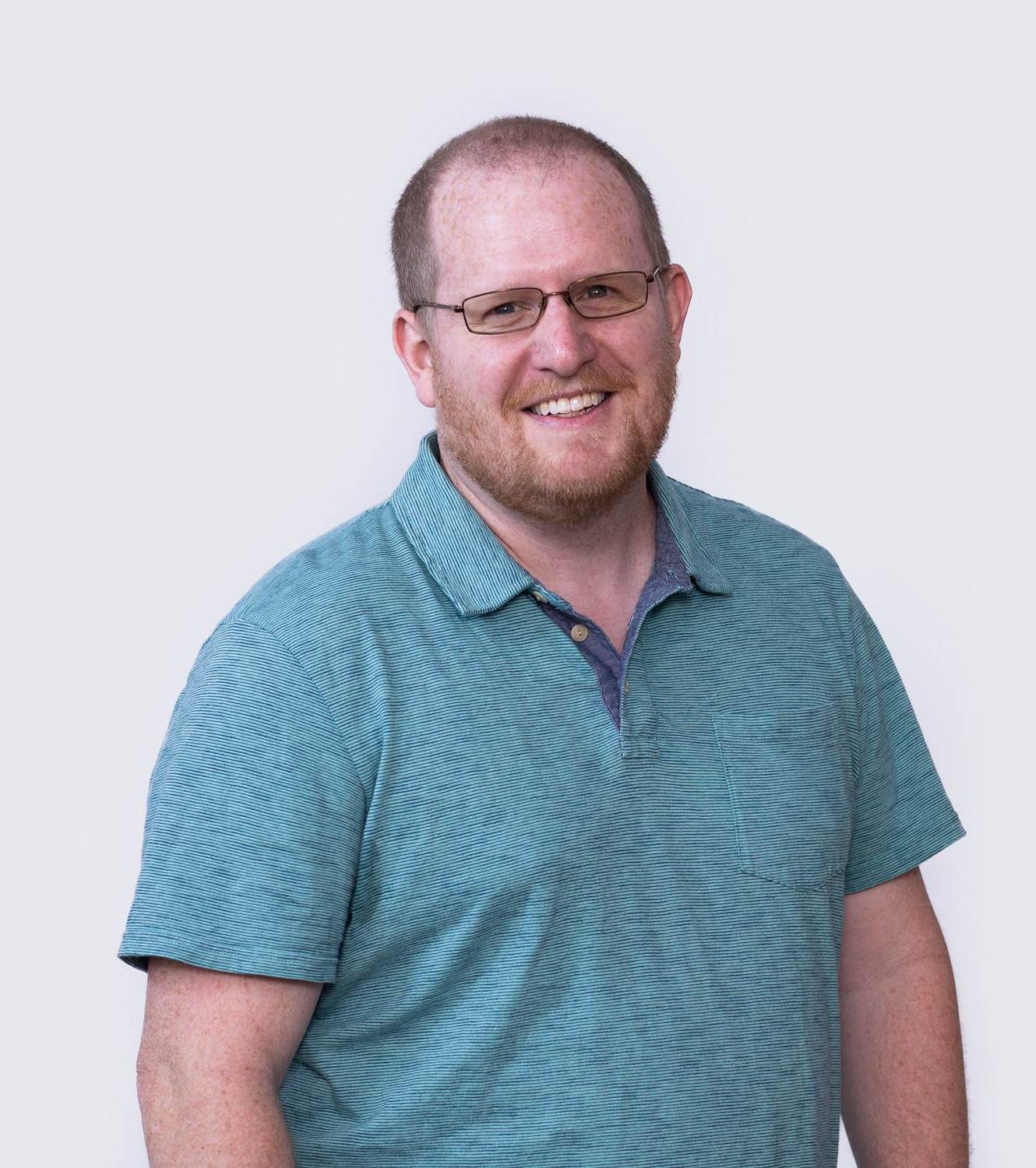 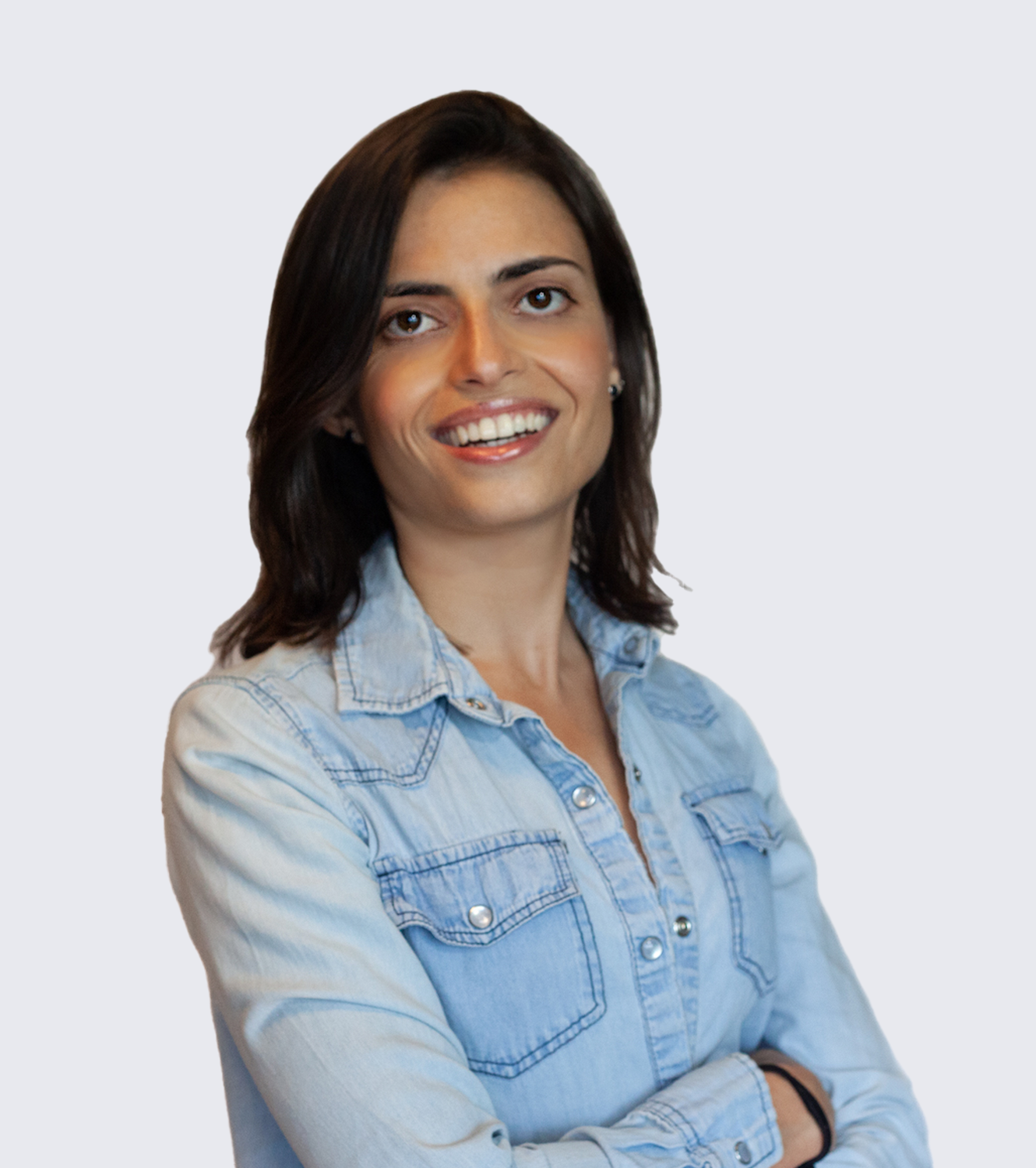 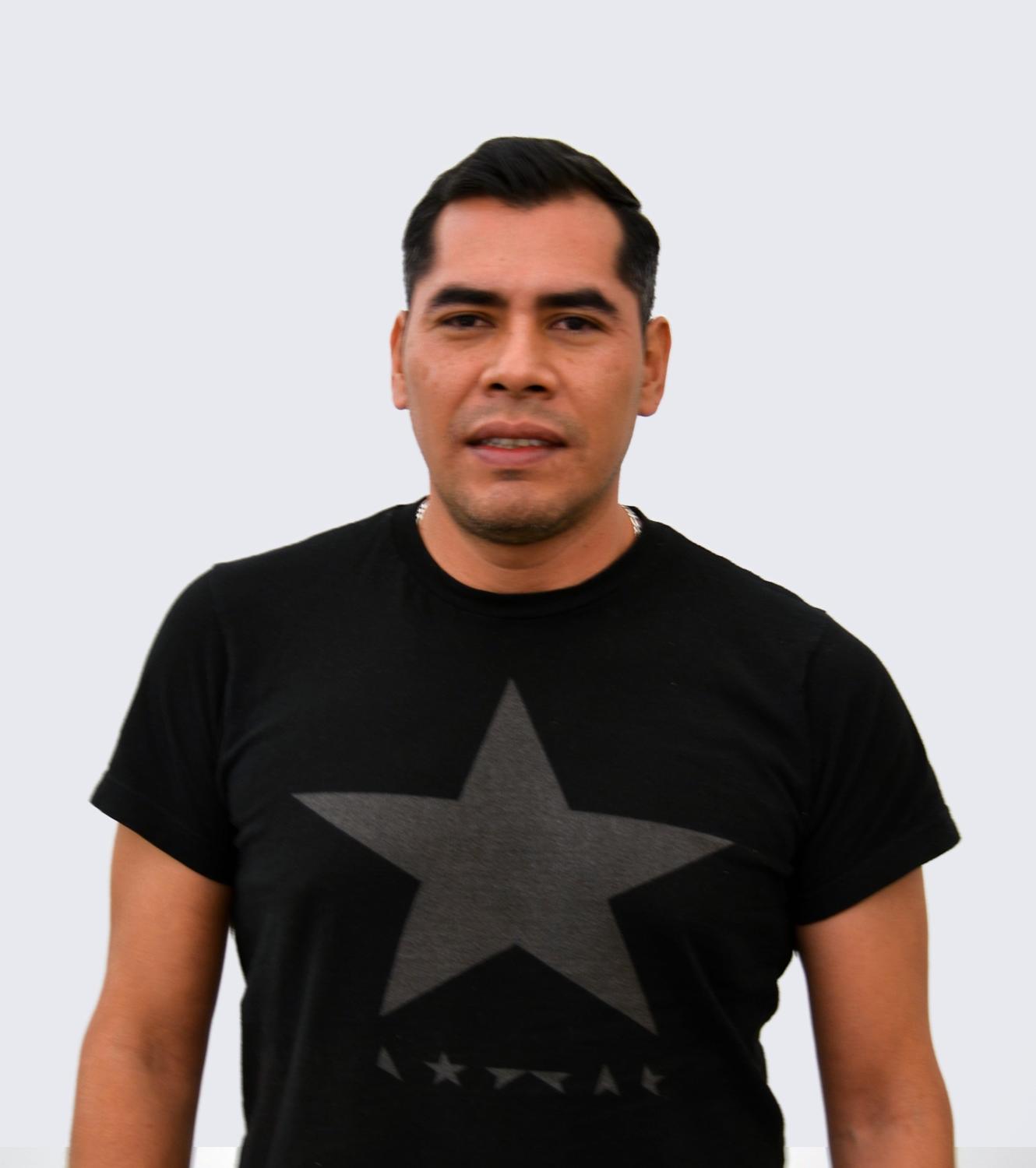